Program and application informationAs a student of Cinema Studies, you will experience film, television, and moving images anew - explore previously unknown phenomena and acquire tools to approach, describe, and interpret media in new and exiting ways

All courses contain a number of screenings, and over the course of the Programme you will have viewed a wide selection of films, from classics to rare films by directors from all corners of the world.

Our Faculty includes some of Sweden's most prominent researchers in the field, teaching in a unique building dedicated to and built for film-related activities - featuring two large cinemas, a dedicated film library, a film archive, production studios, the Swedish Film Institute, and a cinematheque.

What is Cinema Studies?

Cinema Studies is the study of moving images and screen cultures centered around film, film experience, and phenomena surrounding films. Historically, it ranges from image cultures before film, to the screens and digital platforms of today. The field is broad and can be found at institutions around the world under the designations of Film Studies, Television Studies, Media Studies, Visual Arts, Cultural Studies, Film and Media History, and Moving Image Studies.

The field is informed by Literature, History and Philosophy, Cultural Studies, Anthropology, Linguistics, Psychology, Sociology, and Economics. Cinema Studies at Stockholm University is focused on historical perspectives and key medial moments of transformation, Ingmar Bergman, as well as contemporary film and mediascapes.

The language of instruction is English.

Selection and selection criteriaPlease see our website for details on the application process:

The language of instruction is English. 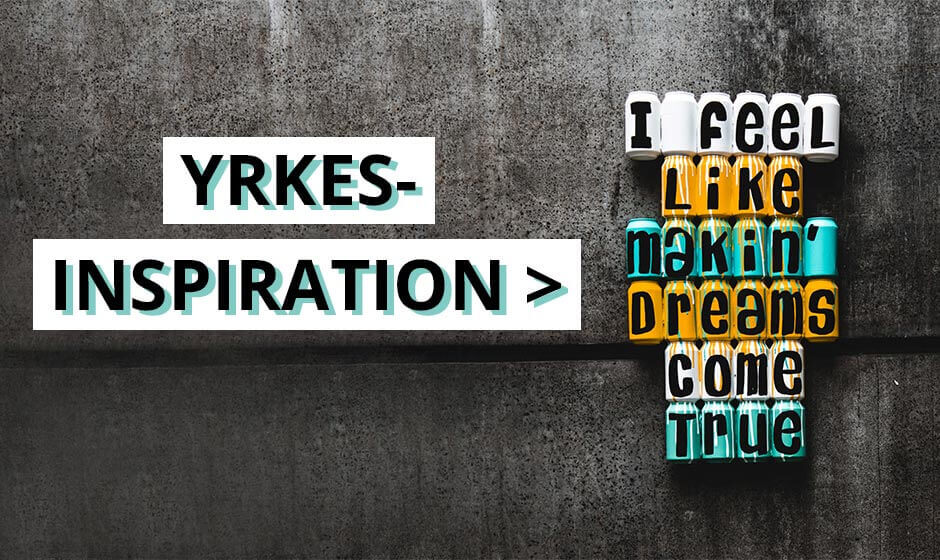